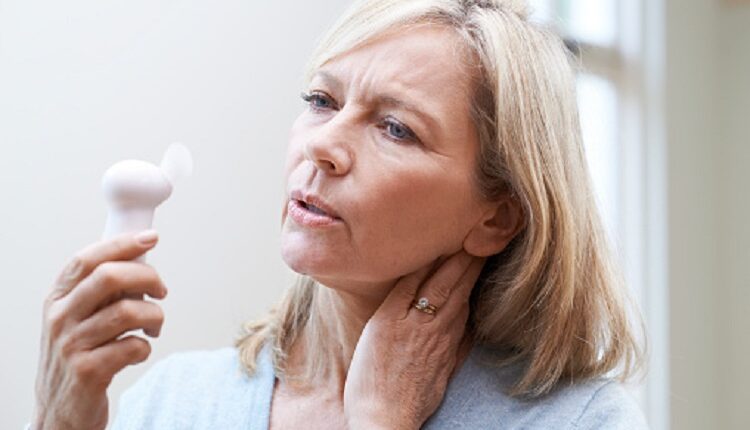 The expected age for the onset of menopause in women is between 40 and 58, which averages to 51 years. Before you reach menopause, your body undergoes several changes in preparation for the menopause phase. The period where before menopause when several body changes occur is called perimenopause. Symptoms of perimenopause includevaginal dryness, low sex drive, and hot flushes. Other associated symptoms include mood swings and difficulty sleeping.

If you experience menopause before the age of 40, you have had early menopause. Perimenopause symptoms begin in their late 20’s and 30’s. Many factors explain why you may be premenopausal. Some of these include medical conditions such as premature ovarian failure, ovary removal through surgery, and cancertreatments such as chemo and radiotherapy, which damage the ovaries. Genetics, poor eating habits, drinking, and smoking, may also play a role in early menopause. If you have experiencedsigns of early menopause, below are five things you need to know.

If your periods stop before the age of 45, or you start experiencing irregular periods, it may be time to see a physician. A health care provider will determine if you are indeed experiencing early menopause, or there are other underlying conditions that need medical attention.

When you experience early menopause, you are at risk of contracting long term diseases such as cardiovascular diseases, osteoporosis, dementia, and Parkinsonism.You can use hormonal therapy up to the time you attain the correct menopause age, which is about 51 years.

Scientists are investigating melatonin therapy and ovarian rejuvenation as potentialmenopause treatments. Some women in their 40s have undergone ovarian rejuvenation in Greece. The procedure seeks to regenerate ovary tissues, improve blood flow, and increase circulation. Doctors inject platelet-rich plasma into your ovaries in a bid to reverse signs of ovary aging and activate dormant cells. The treatments were successful, as the women in question, who had not had their periods for about five months,resumed regular periods within three months.

Melatonin could be a safer way to delay or revert menopause. It also comes with additional benefits such as reducing depression and improving moods. Other effects of melatonin are protective effects against breast and other cancers and metabolic problems. They also improve the immune system.

Getting pregnant during perimenopause is difficult but not impossible. Your body is still releasing viable eggs, albeit irregularly. According to international researchers, some women who have undergone ovarian rejuvenation have reverted to youthful hormone levels, some have become pregnant, and others have had live births. These treatments are, however, not permanent and involve some risks.

If you are experiencing early menopause, you need to see a doctor to get examined and receive professional advice on the way forward.

Why Buy Compression Gloves or Sleeves?